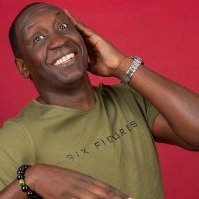 By SemperEadem, 4 June 2019 in General Football and Sport