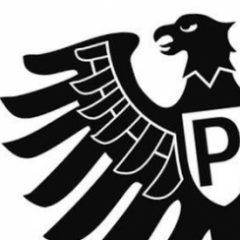 By MC Prussian, 17 December 2019 in Computers and Gaming