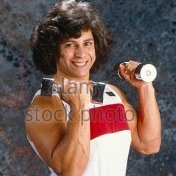 Huge spike in premier league injuries due to fixture congestion