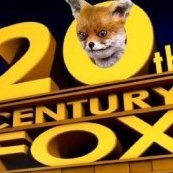 Not good under pressure?