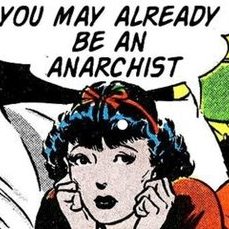 If you need cheering up...