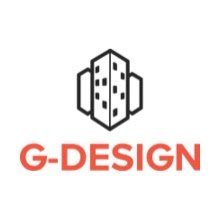 By GDesign_JRC, 22 August in Transfer Talk