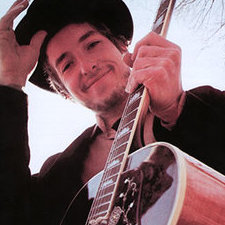 By The People's Hero, 24 August in General Chat