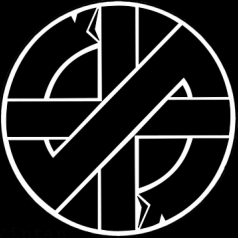 Things that you have done that most people probably haven't

By Line-X, 2 October in General Chat