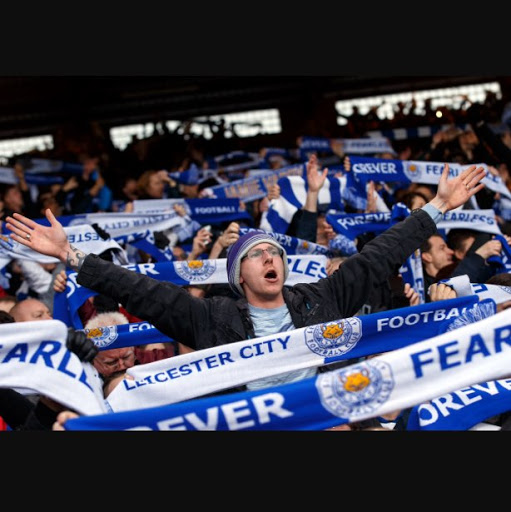 By NasPb, 10 January in Transfer Talk