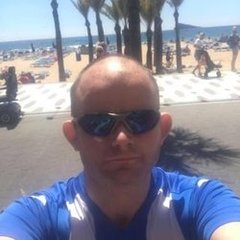 Can we win a trophy this season