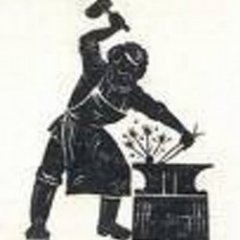 By Smudge, 24 January in The Music Forum