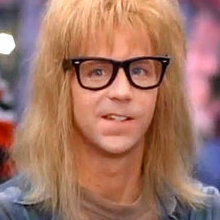 Should we still use the phrase ‘ Glory hunters’ for fans of the ‘big 6’?