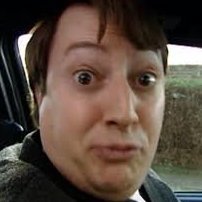 By FoxFromCoalville, 23 May in Ticket News and Travel