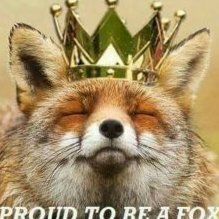 Anyone else be ripped off by jaslcfc?