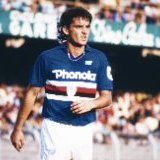 Destinations that you just 'don't get'