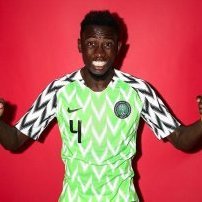 By Yes N'Didi, 3 September 2019 in Ticket News and Travel