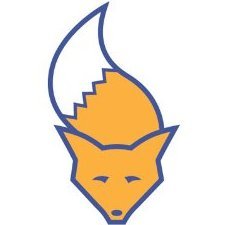 Pay-per-view offer is no deal for fans