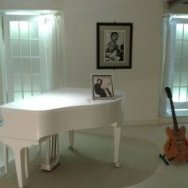 By Outfox the Fox, 28 October 2020 in Leicester City Forum